Efficiency of Strokes in professional padel. Winners Vs Mistakes. 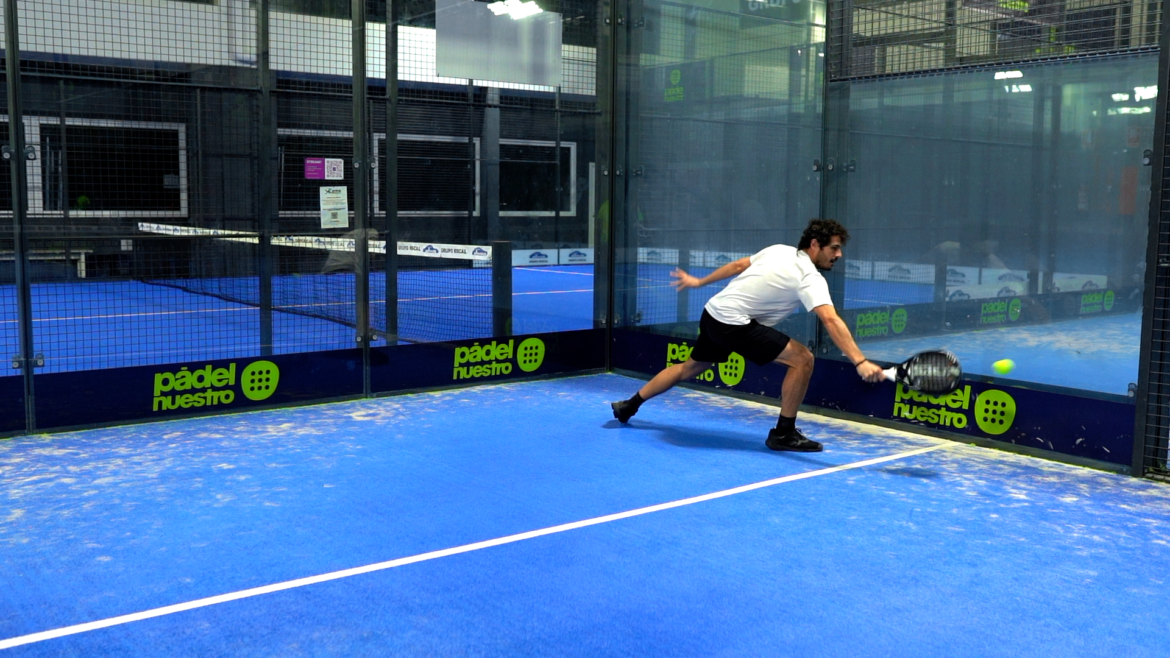 The effectiveness of the stroke

The efficiency of the stroke is a key performance indicator in padel and has traditionally been classified into three variables: winning stroke, error and continuity of the point. The study of these parameters will provide very relevant information to players and coaches to know the performance in a match or competition.

However, statistics and scientific research have provided us with interesting data to find out which strokes win more points or commit more mistakes in a padel match.

As the following graph shows, it seems that the powerful smash (flat and topspin) is the stroke with which almost half of the winning shots are produced in a professional padel match, and only 4% of the errors.

On the other hand, volleys, “bandejas” and “víboras” produce a high percentage of winners, but also a similar percentage of errors. Finally, it is observed that groundstrokes only produce 7% of winners and 32% of errors.

Differences between male and female padel

On the other hand, the following graph shows the differences in errors between men’s and women’s padel:

These data show important differences in playing styles between men’s and women’s padel, especially in winners, which will help us in the design of training sessions. However, it is important to observe other variables in the study of the winning strokes, such as the area of the court from where they are hit or their direction, which will help to improve the decision making of our players.

Distance with the net and effectiveness of the stroke

It can be observed, therefore, that the distance to the net is one of the main indicators that influence the effectiveness of the strokes. As shown in the following graph, as professional players move further away from the net, the chances of committing more errors increase.

This ratio can be presented in scatter graphs as shown below with data from the 2020 World Padel Tour Masters, and comparing both percentages gives us an idea of both the style of play and, above all, the performance of the player in a given tournament.

Analysis of the return in professional padel

Which are the most used rackets in amateur...

Time structure of padel and its application in...

Influence of the golden point rule in professional...

Analysis of the serve in professional padel. Aplication...