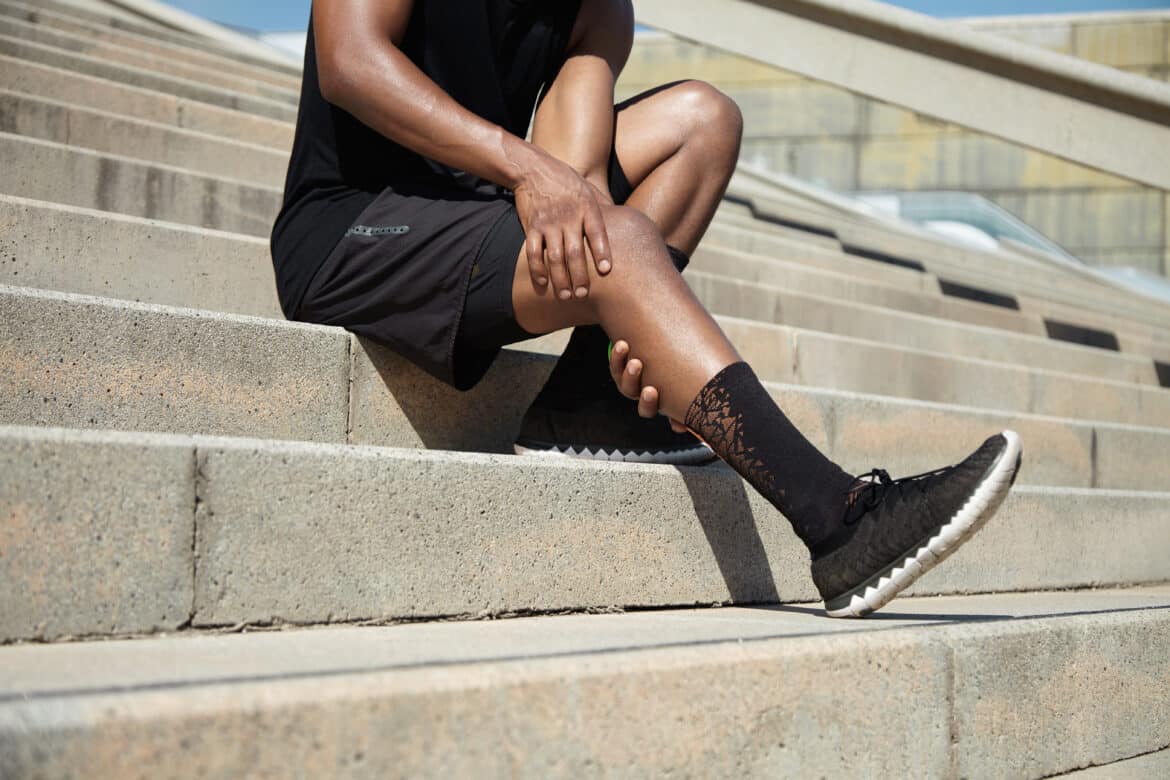 Osgood-Schlatter disease is one of the most common causes of gonalgia in older children and teenage athletes. It is the consequence of the traction exerted by the patellar tendon on the ossification centre of the anterior tibial tuberosity.

It occurs between the ages of 10 and 15, although it can also occur in younger kids. The incidence is higher in boys, although it is increasing in girls.

It is caused by mechanical overload in a growth zone of the tibia. The areas where the bones grow, called growth plates, are relatively weak and can be injured relatively easily.

The patellar tendon, which lies just below the patella, inserts into the growth plate of the tibia and pulls tightly on it to straighten the knee. This can lead to repeated overloading of this area, tissue disruption, insufficient vascularisation, impaired ossification and inflammation in an attempt to repair.

Pain that appears when performing physical activities (walking, running, etc.), just below the knee, in the front part. It is accompanied by local inflammation and significant pain when the area is touched.

Clinical examination with physical examination where we found pain at the level of the anterior tuberosity of the tibia on palpation, more intense at the insertion of the patellar tendon and pain on extension against resistance.

We can rely on imaging evidence such as:

The aim of the treatment is to eliminate the pain, while trying to maintain, as much as possible, the teenagers’ activities. We are based on 3 pillars:

1. Stretching exercises should be performed before sport. The exercises focus on the anterior and posterior thigh muscles, called the quadriceps and hamstrings.

2. After physical activity, ice the sore area for 20 minutes.

Does it leave any after-effects?

Fortunately, this disease is self-limiting and usually resolves on its own within 12 to 18 months.