PadelMBA.com
Home page » 3 tactical tips that will improve your level on the court
NewsTactics

3 tactical tips that will improve your level on the court 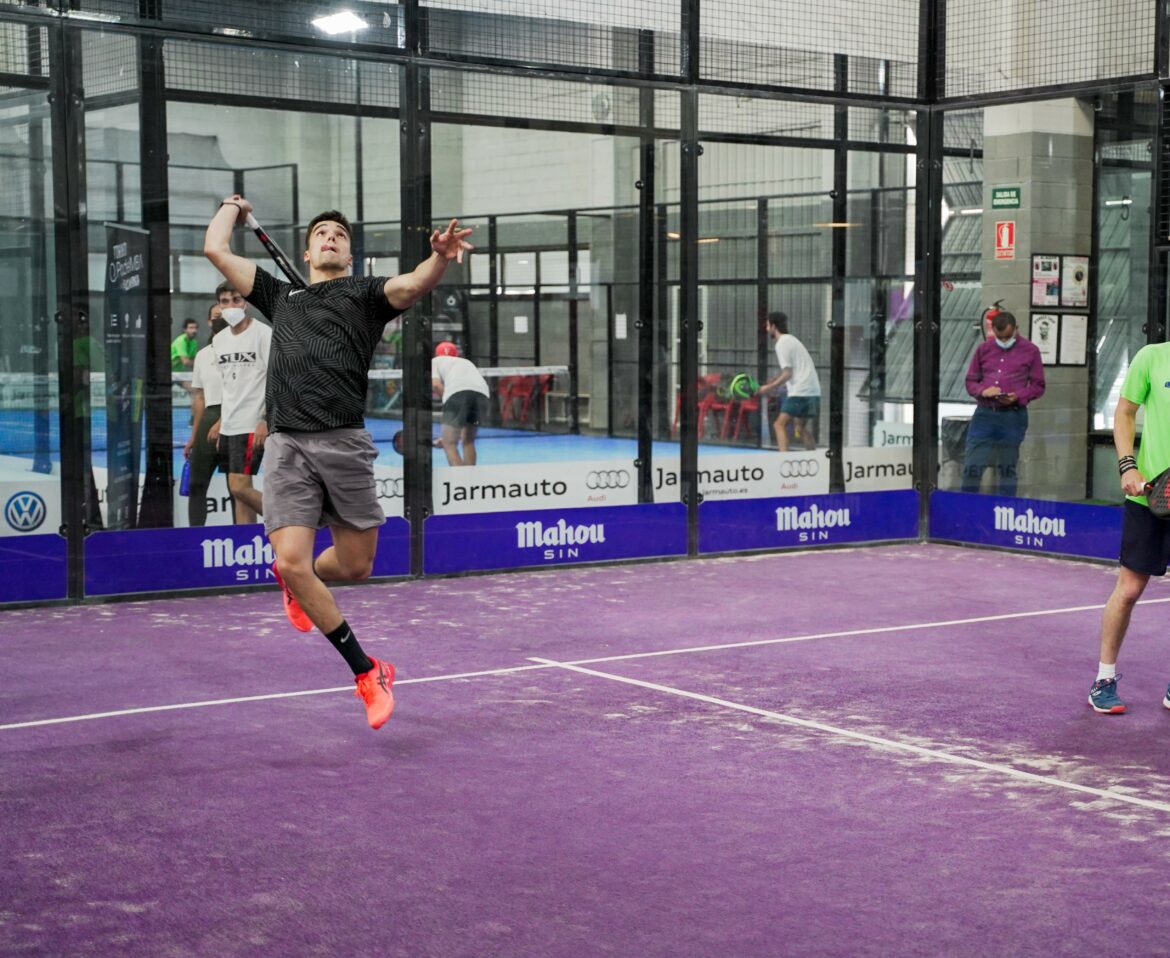 Have you ever been beaten by opponents who were technically inferior to you? If you play padel and have been competing for some time, I’m sure you have. This is something very common and we have not been spared by any player, both at amateur and professional level.

When this happens, many players attribute it to the fact that the other pair was luckier, to a controversial action in a specific match, or to any type of external agent such as the wind, sun or the state of the court. However, it is more likely that the opposing pair knew how to make better use of the tools at their disposal or knew how to analyse the needs of the match better and adapt to them. In other words, they strategised and provided tactical solutions more appropriately.

During this article, we are going to show you 3 tactical tips that you can easily use and that will make you and your partner perform better.

1. Importance of server and return

Statistics show that the shortest points generally fall on the servers’ side. This happens to a lesser extent at the lower levels and is more pronounced as the level of the players increases.

Knowing this, the first thing you can do is to start working and try to improve both your serve and your return. Subsequently you can consider that:

In the case of the serve

Take advantage of the first serve to start the point with the biggest possible advantage.

Serves with little bounce both to the side wall and to the back wall can be very effective and leave the receiver in a bad position for the next stroke.

Identify which type of serve hurts your opponent the most and take advantage of it at important moments in the match.

The fast serve to the feet is another good option that is sometimes not considered.

It would be interesting for you to think about which stroke you are most likely to hit after the serve and how you will play it. As you know, this will depend on the direction of your own serve.

It is very important that the server’s partner knows how his partner will serve to anticipate the play.

A good first volley will be essential to be able to continue with the initiative of the point after a good serve.

In the case of the return

Try to avoid the serving partner’s volley as he is in a better position.

Looking for the feet of the player who serves is usually the most used option as this player is further back and on the move.

Other options that may also be useful in the return are:

When you start a point at the return, the goal can simply be to win the net, rather than to win the point. In this way, you will be focusing on a goal that is logical and easier to achieve.

When you feel the opponent’s serve is demanding, this goal can be simplified even further. The goal in these cases can only be to hold as long as possible in defence until the opponent leaves you a more comfortable ball with which to serve a good lob. From there you will be able to generate some space, manage the game a little more and achieve the previous goal of winning the net. Once at the net, your goal will be to work the point to win it.

2. Covering spaces (centre and easier side)

One of the main areas of conflict between partners and where there are usually a lot of gaps is in the centre of the court, both at the back and at the net.

At the back court, although this gap is generated, there is usually a certain margin and it is not usually definitive, although sometimes it costs the point.

However, at the net if it is usually decisive or if it is not, it usually leaves the partner in a very bad position after recovering this ball and most of the time it will end in the loss of the point.

To keep this to a minimum, you can bear in mind the following:

As you have seen, every time you or your partner changes the direction of play, you will have to swing and correct your position to adapt to the different possibilities that your opponent now has.

That is why the last tip you can put into practice is not to make too many changes of direction. If you keep the same direction of play, you will be working the same opponent without giving them a break and you will be closing the spaces very well and generating few gaps in your partner.

I therefore advise you, in general, to change direction only in these situations:

If you get used to playing with order and respecting these changes of direction, it will be very easy for you and your partner to know almost certainly where your partner will play at any given moment and thus take advantage of the situation to anticipate the play and not create spaces between you.

How do you approach the game against opponents...

What is it about padel that we love...

The importance of english in Padel